Pinterest, the popular social network, has recently revamped the design of its iOS app. The new version claims to be extra fast and extra clean, and focuses more on functionality and usability.

With so many people using our app, it’s more important than ever to make sure it works great for everyone—no matter where you live, what language you speak or how old your phone is.

The new iOS Pinterest app comes with a modern and cleaner UI for pins. Plus, it is not available in 31 languages, loads up to three times faster as compared to the older versions of the app. 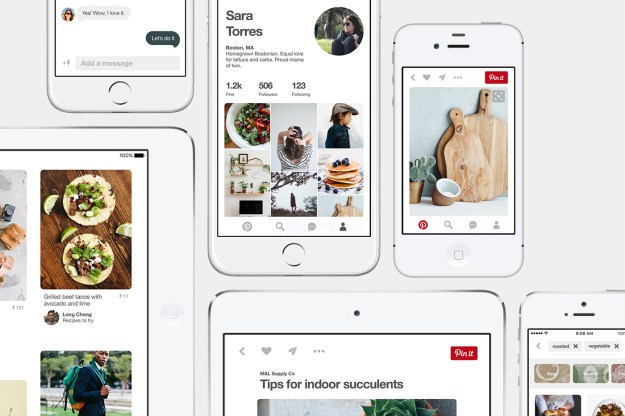 These changes have laid the groundwork for future improvements, too. Now that we’ve rebuilt things in a smarter way, engineers and designers here at Pinterest will be able to develop features faster than ever before.

The new version of the Pinterest app is currently only available for iOS devices such as iPhones and iPads, though the Android versions are not too far behind either, and currently under development.

Interaction Design: The Final Ingredient to a Perfect Website