Last year in October, Adobe told the world that it was planning to release a multipurpose tool meant for prototyping and UX design. Named initially as Project Comet, this was dubbed as Adobe’s most ambitious project in recent times.

The work has progressed since then, and today, Adobe announced the preview release of Adobe Experience Design CC, or Adobe XD for short.

Great experiences are hard to quantify, but we all know when we are having them. And today, the bar has never been higher in terms of what we all expect from our mobile and web experiences.

Today, we’re excited to introduce Adobe Experience Design CC (Preview). Adobe XD is an early release of our much-anticipated UX design and prototyping solution for the design community to deliver amazing mobile apps and web sites. Initially demo’ed as “Project Comet” at Adobe MAX in October 2015, we are releasing this Preview to invite the full design community to join the thousands of existing pre-release customers to share their feedback, ensuring that designers give critical input into the evolving product features. 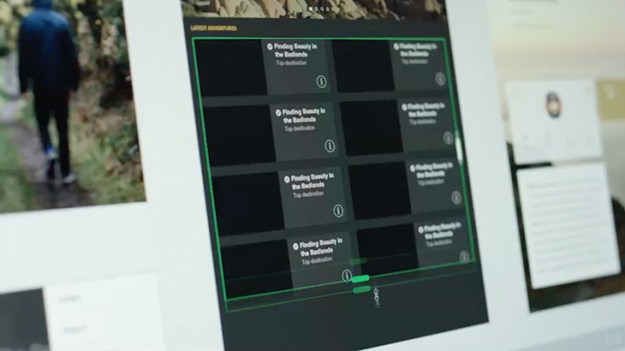 Adobe XD preview is open to anyone with a valid Adobe ID, as a free download. For members with an active Creative Cloud subscription, the commercial version of Adobe Experience Design will be available later this year.

Adobe XD is expected to receive stiff competition from existing players in the niche, especially Sketch. That said, for now, you can learn more about it on this page.